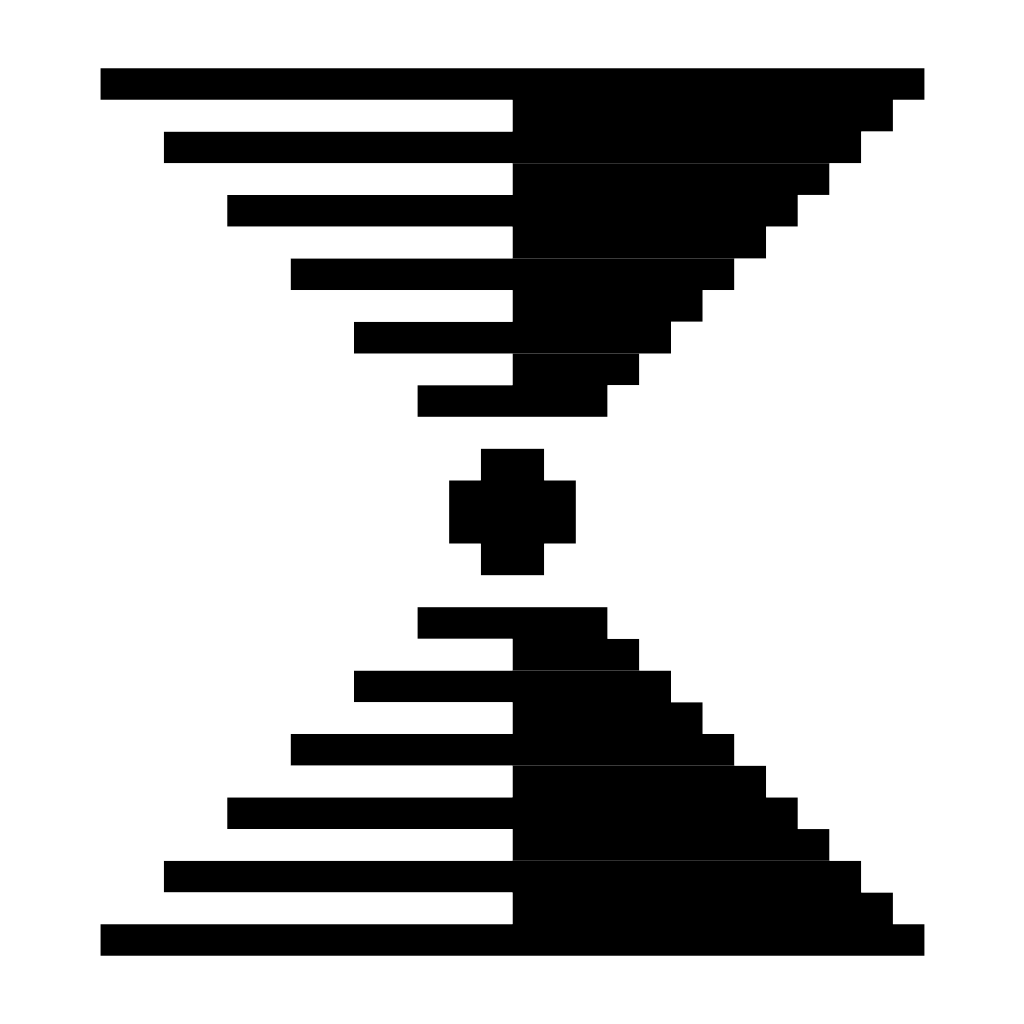 The kid in the snow
by kanatos
Play

Description
A game made in Javascript with Phaser Framework.
Invasion of the snow spiders
by unid16
Play

Description
Snow spiders are invading the ice realm, and you must build snowmen to stop them!
Snowhill Slide
by doomista
Play

Description
In this game, you can customize your own snowman
SKINSKI
by aidanmarkham
Play

Description
You have skin. You ski. What more do you need to know?
Shadow of the Snowman
by Aurel
Play

Description
will you face the shadow? can you defeat your inner foe? how will you know the snow? (it's a poem? I don't know)
DIY Snowman
by theras
Play

Description
Build a Snowman. Use A&D keys to roll around!
Down the hill
by theblueman003
Play

Description
I'm too tired to think of a better title, okay? Redmund's fighting some of them space aliens that don't like water. It also happens to be the one day a year that southern Sweden gets snow so the only way to make 'em bugger off is to throw snowballs at 'em. He's also drawn slightly differently this time as I'm getting sick of his old design, he also has a wooly hat. WASD to move, space to throw snowballs. If you run off the screen you come out the other side. The game is infinite, with the level just restarting with random enemy placements when you kill everything. Don't play this untill I get to the stream.
Fragile Snowman
by ocktoboy
Play

Description
click to throw snowballs at the snowmen ( is it called that?)
Snow Play
by vesta
Play

Description
You are the playful golden orb, playing among the snowflakes. Bump into each of the snowflakes six times to turn them all green.
Snow Bowl
by theharlander
Play

Description
Play as a snowball on a mad dash to the finish. Try and hit as many Snow men as you can!
Snowman Shooter
by conrad123
Play

Description
Move with WASD, shoot with arrow keys. didn't get this done in time for stream but that doesn't matter.
What do you mean "I'm late"?
by Sheinxy
Play